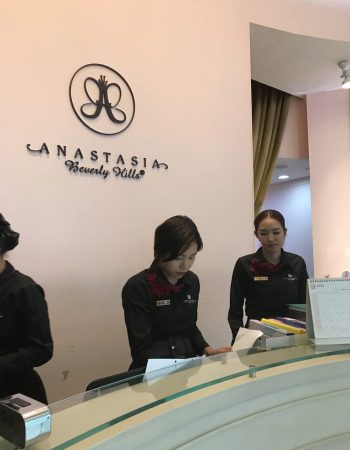 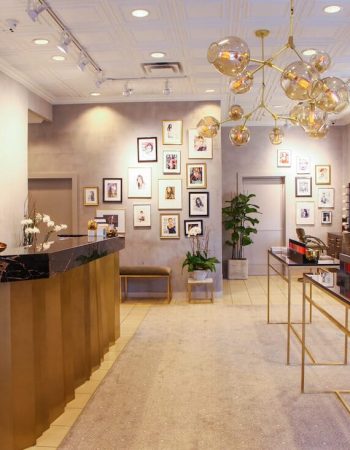 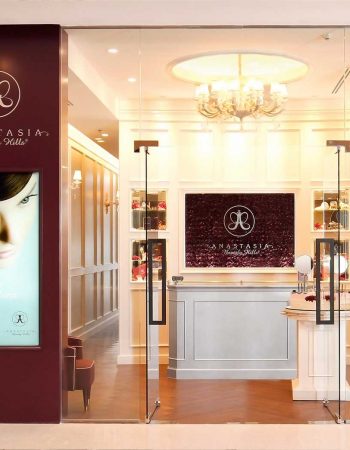 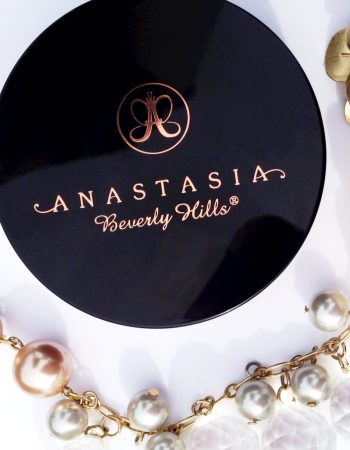 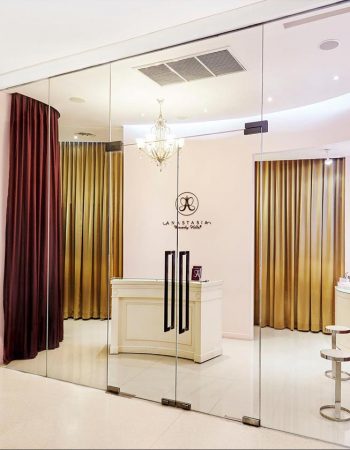 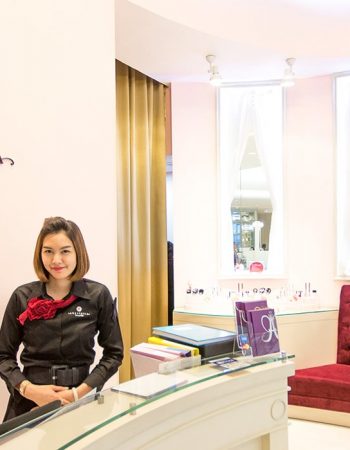 Anastasia Soare Eyebrow Artist from Beverly Hills, Hollywood, founder of ANASTASIA Salon believes that all women The beauty in itself. She pulls away the hidden beauty to the outsiders. The curved eyebrows are perfect.

Anastasia was born in Rania. Since the Anastasia students Choose to study art courses all the time. He studied in architecture and architecture. A major in Rutani College Anastasia traveled to the United States in 1989, starting her teaching career in 1990 with a facelift. Facial and eyebrow shaping of Anastasia is so popular that many of the makeup artists in Los Angeles in 1992 started Anastasia. The only way is to nourish eyebrows. The salon at Beverly Hills has guests. There are so many celebrities in the high society that this salon is so famous that it is almost impossible to book.

In addition, Anastasia is also home to several Hollywood stars. In 1996, Anastasia launched an eyebrow salon at Beverly Hills. Anastasia is a new Eyebrow Artist who is skilled in eyebrow makeup. With a reputation. People are naming Anastasia. “Queen of Arches”

Beautiful eyebrows are eyebrows that fit the individuality of each person. For example, Madonna’s eyebrows, Madonna’s straight. Long and beautiful, so think that should not change the eyebrow of Madonna. To follow their own ideas, because it will make the appearance of Madonna completely changed. Just pull one eyebrow or spread it shorter. It can change the image of the person. But pulling the beautiful. And the individuality of each woman out. It’s the secret to beautiful eyebrows.

In addition to the Beverly Hills and La Jolla branches, there are 80 branches in the US and over 30 international locations in Europe, such as France. Greece, Rumania and others. In Asia, Anastasia Salon is very famous in Japan (24 branches). Currently, there are 4 branches in Thailand which are well recognized.

Your request has been submitted successfully.